Lent which culminates in Holy Week is such a special time for the church. It differs from Advent in that it is not accompanied by the hustle and extra activity of the Christmas season. It is a time of contemplation and fasting for some. It is an opportunity to go deeper into the love of God and what He has done for us.

The Easter story is all about Jesus. It is a story of salvation albeit one that came at a huge price. It is a story that tells us Jesus came that we might have an abundant life. This life is more than what we walk through on earth. Jesus offers us eternal life to be experienced after death.

There are many characters in the Easter story. The one detail that has stood out to me this year has been the role that women played in the story of our Savior’s passion, His death on a cross and the resurrection.

The Gospel of John tells us it was women who had the courage to stand at the foot of the cross while Jesus was crucified. And Luke reminds us, it was women who stood at a distance and went with Joseph of Arimathea and saw where Jesus was laid in the tomb. These women would leave, prepare spices and oils, and after the Sabbath, would return with other women. It was a woman who went to the site of His burial while it was still dark and discovered the boulder at the entrance had been rolled away. It was women who told the apostles that the tomb was empty. It was to a woman that an angel and the resurrected Jesus appeared. It was a woman who was the first to say, “I have seen the Lord! He lives; He lives”.

The prominent role these women played in the Easter story reminds us of the important role women play in the kingdom of God. And it reminds us of the important role we are playing in the future of the Methodist Church. It is a difficult time. It is women who uniquely understand that pain and hard work precedes new birth. The birthing of a new future for the Global Methodist Church has been delayed. It is a time that calls for patience, calm assurance and perseverance. Traits we women have in abundance. And persevere we will until we see new life – in those we love and in our beloved Methodism.

Each year we are invited to go deeper into the Easter story. It is an opportunity to experience an even fuller understanding of His love for all of Humanity and His love for the church. I hope you and your loved ones on this Resurrection Sunday will experience the thrill of proclaiming, “Christ the Lord is Risen Today, Alleluia!” 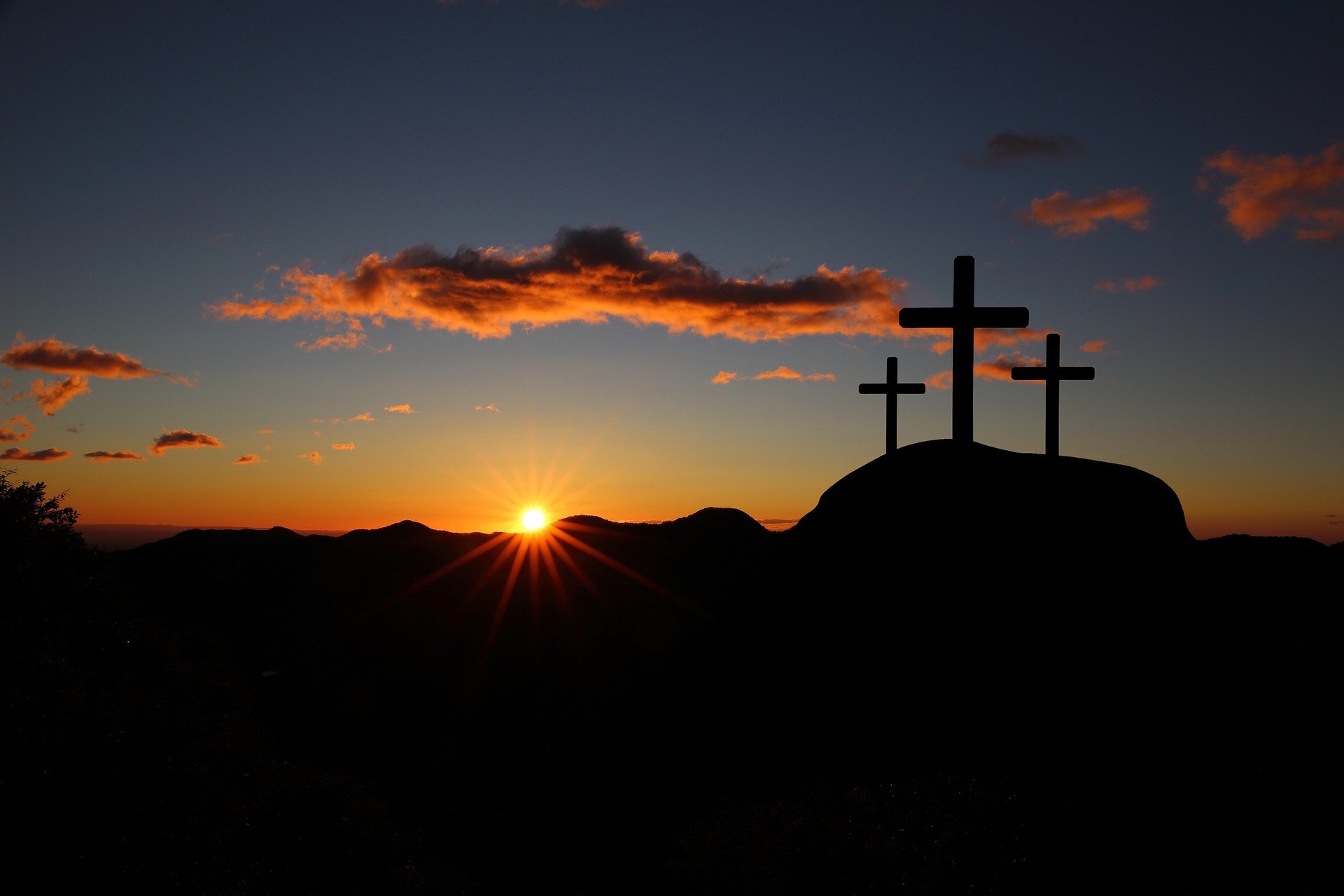 We love listening to our readers and learning about what God has done in your life. Whether you need help starting a ministry or just enjoy the devotionals we recommend, please let us know.
Contact Us
Scroll to top