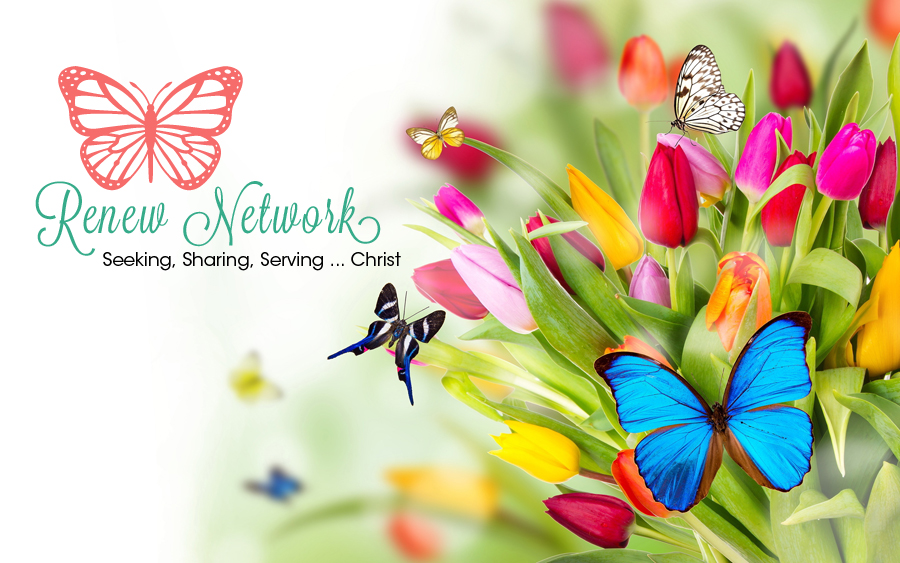 A month after the 2019 General Conference in St Louis, where the work of the Commission on a Way Forward was received and the Traditional Plan was passed, the United Methodist Women’s annual Program Advisory Group and Board of Director’s met in Nashville, TN.  I attended the meetings as a press representative.

At the opening plenary of the Program Advisory Group, Bishop William McAlilly preached from his personal experience, which has given him  compassion for the marginalized LGTBQ+ community. He told the women that UMW was needed more now than they ever have been, because of the injustice done by the passage of the Traditional Plan. He asked, “How would you feel if you were told you are  incompatible?” I detected a strong note of incredulity in both McAlilly and Harriett Olsen. They seemed truly shocked and grieved that the Traditional Plan had prevailed in St. Louis.

I was expecting the general tenor of disappointment expressed at the UMW  meetings in March. The last day of General Conference, when the One Church Plan had not passed, UMW put out a press release that affirmed the position they announced at the Fall 2018 Board of Directors Meeting: they will be staying in relationship with all women in the Global UMC even if there is schism. They announced they are in solidarity with the LGTBQ+ community, which is in pain. Even before the 2019 General Conference, the UMW staff had put out a spiritual growth study titled, The Bible and Human Sexuality, where the marriage culture was questioned and traditional morality was explained away by the rejection of laws that came out of a society dominated by men. Can the UMW National staff expect to be in relationship with traditionalists when they have made it clear that their heart is with the progressives?

Before we consider that question, we should ask, is the passage of the Traditional Plan unjust as McAlily implied?  First of all, centrist/progressives are mistaken to say that those who identify as LGTBQ+ are being called incompatible by the majority of the church who supported the Traditional Plan. No one is being labeled incompatible; but certain behavior is incompatible with clear straight forward teaching in the Bible. It is behavior that has been questioned – not people.

While all persons are of sacred worth, it is clear that all have sinned and fallen short of the glory of God. It is in the church where we are encouraged to be in a process (sanctification) whereby we overcome sin. Somehow many in the church have bought into the idea that behavior once understood as sin is now to be understood as a right, or even employed to define who we are. Even worse, once condemned behavior has come to define how some think God made them to be. If God made sinners to be thieves, murderers, and the rest of Paul’s list in I Corinthians 6, why would Paul say “ and such were some of you?” And if God made Cain to rebel, why did He warn Cain that “sin is crouching at the door waiting to devour you!” We are not our sin; we are overcomers of sin if we accept what God says in His Word and that which He has done for us. In the words of Michael W. Hannon, “I am not my sin. I am not my temptation to sin. By the blood of Jesus Christ, I have been liberated from this bondage.”

Our society has accepted the current psychological trend to categorize individuals by sexual orientation. The idea that anyone gets their identity from their feelings of attraction to the opposite or same sex is simply a fallacy for which there is no scriptural warrant. Sadly, many in the church have bought into this thinking. They champion a warped sense of justice and work to obtain rights for the LGBTQ+ among us and the acceptance of their agendas and actions. Christian identity is not rooted in sexuality but in Christ himself.

United Methodist Women have made no secret of the fact that they accept new modern interpretations of scripture. This is particularly true in the area of sexuality but not only there.  Not too long ago, a UMW woman wrote to me about a UMW spiritual life study “Embracing Wholeness: An Earth Perspective for Covenantal Living.” Actually it was a study to support the UMW policy on Climate Justice. This UMW woman was disturbed by the author’s claim that the earth and creation was being equated with God Himself. Particularly disturbing to her was the author’s comparison of the death of her cow with the sacrificial death of Christ on the cross. Unfortunately there were multiple unscriptural distortions in the study.

Recently, another woman wrote to Renew wanting to connect with other traditional evangelicals women in her area. She wrote to say that:

We have become more and more disappointed in the national UMW group. We do not agree with the social liberal agenda that is promoted in the UMW. The reading program books are becoming increasingly non-biblical and promote society’s way of viewing the world.

So to answer the question, can the National UMW stay in ministry and mission with both traditionalists and progressives? The answer is probably not.  Trying to be all things to all people has failed the church, because as scripture has become reinterpreted and repurposed, that which unified us was lost. When the church was asked to change the definition of marriage and its standards for ordination, it was a step too far.

Since the passage of the Traditional Plan in St. Louis, it has become clear that many centrists and progressives do not want to stay in a church that is unwilling to change its traditional beliefs on marriage and ordination. Traditionalists have been concerned for some time. For different reasons, traditional evangelical women have been leaving UMW in a steady stream for years, and at a larger rate than the loss of denominational membership. Most give reasons similar to the ones I have cited.

We are in a time of waiting. The Traditional Plan has passed, but the dividing issue still divides; and it remains to be seen how this division will play out. Yet, we do not have to wait to see the final outcome to begin to throw off that which has become ineffective and seriously troubling. The time is now to move into deeper Christ centered ministry and mission that we may see the transformational power of our Savior and the Holy Spirit. God is at work. We should be too.

Please pray for the churches like the two examples I have shared. They represent many more who are looking to disengage from ministry that cannot deliver what is so needed. Pastors and women’s leaders have written to request a copy of the Remodel series. (Read about it here) If your women’s or men’s ministry is looking for a resource to refocus and engage members in transformational ministry, contact Renew and we will send the three booklet series to you.

A heart felt thanks to all who have made Renew’s ministry possible through your prayers and gifts. Your continued support is vital to our work in the mission of Good News to lead United Methodists to a faithful future. Because of delays and angry actions in St. Louis, much work was left undone that must be addressed at the 2020 General Conference. Work has already begun. Delegates are being chosen this spring and summer in our Annual Conferences. Pray for these elections and pray for General Conference 2020. Each of you reading this newsletter can help others to understand the division that separates us and have a part in preparing this church for what is coming.

Raising funds to attend two General Conferences within a year of one another is a challenge. Team Renew appreciates each donation however large or small. If you have not made a contribution lately, please consider making one today. But most importantly, join Team Renew as we contend for the United Methodist Church by faithfully praying for our denomination.

Stand with us by going on the Renew Website and printing the Donations Form. Or you may designate a check to Renew Network and send to:

What Do United Methodists Believe? (Part II) By Thomas Lambrecht
Scroll to top